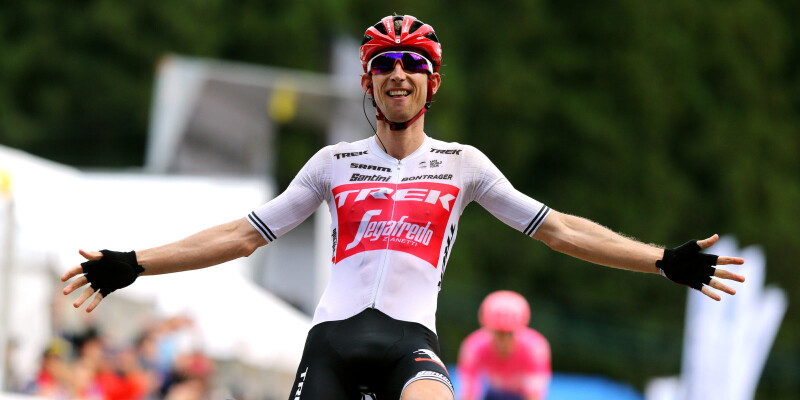 Trek-Segafredo Team (United States) - Press Release: The Dutch climber has become a cornerstone of Trek-Segafredo and has signed on for two more years.

Bauke Mollema has penned a two-year contract extension with Trek-Segafredo. The 33-year-old Dutch rider, who has represented the US-registered WorldTeam since 2015, has renewed until the end of the 2022 season.

With 14 professional wins to his name, 10 of those in the Trek-Segafredo jersey, Mollema has been one of the cornerstones of Trek-Segafredo throughout the years. In the 2017 Tour de France, while working for Alberto Contador, he claimed his biggest victory.

At the end of the last season, the experienced Dutchman achieved another massive win when he soloed to his first Monument victory, Il Lombardia.

“For me, the number one priority was to extend with Trek-Segafredo, and thankfully, the team felt the same way. I feel a lot of confidence from the team and our sponsors. We have enjoyed great moments together over the past years, but I still have great ambitions, and so does the team. The team’s current performance structure gives me the confidence that I can continue to develop and challenge myself as a rider. I’m happy to renew with Trek-Segafredo for another two years, and I’m certain that once we’re racing again, we’ll continue to be successful,” said Mollema.