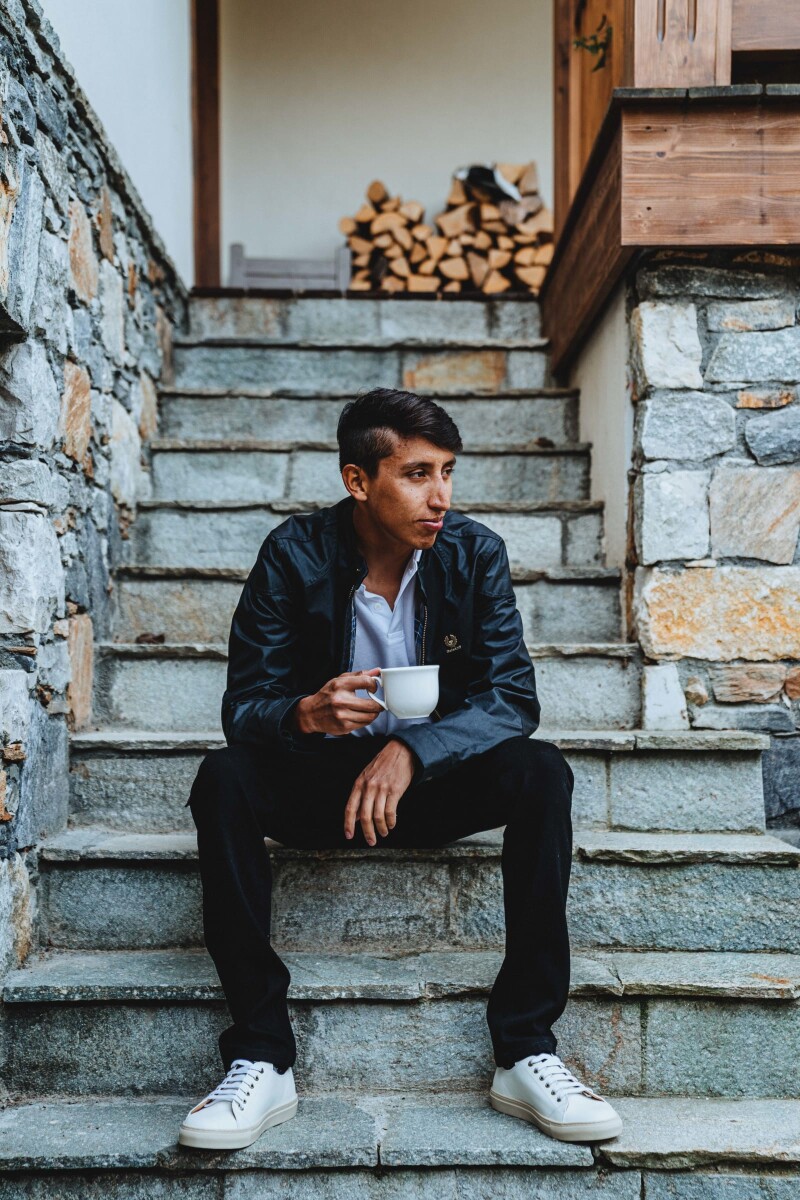 Last month, Belstaff became the official outfitter of the Grenadier, the new 4x4 vehicle designed, engineered and manufactured by INEOS Automotive, and this will now be extended to the world’s most successful cycling team.

For more information about this article from INEOS Grenadiers click here.

Other articles from INEOS Grenadiers.

For 2021, Merida's e-Enduro Bike Will Be Equipped with the All-New EP8 Motor from Shimano

A State of the Art Frontlight from Herrmans Bike Components - Nordic 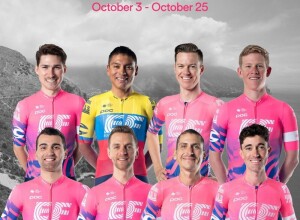 EF Education First Pro Cycling: "Our Giro d’Italia Squad is Ready for Their Lap Around Italy" 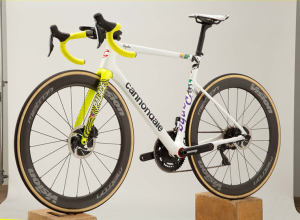 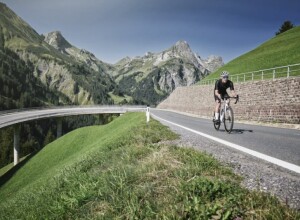 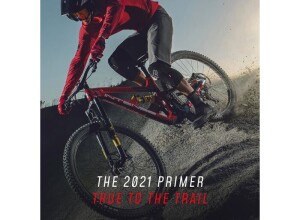 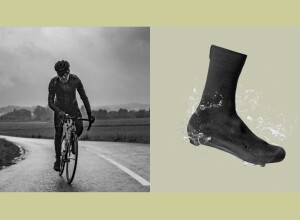 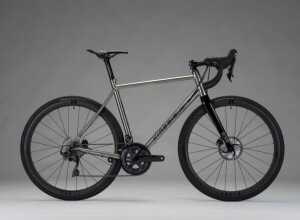