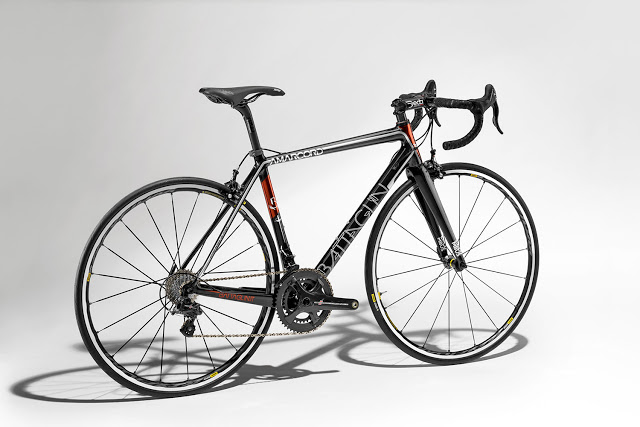 It started out as a playful activity, but nothing is ever just a game to this woman. A strong spirit of competition ceaselessly flows in her veins and four years later she made her debut in professional cycling, marking the beginning of her next professional life.

After winning her first-ever race, the D+ Ultracycling Dolomitica, Vaccaroni became the Italian female champion of this specialty and she’s now a star pro racer in both road and Granfondo competitions. She’s a genuine talent who’s chosen to represent the Battaglin brand across the world. 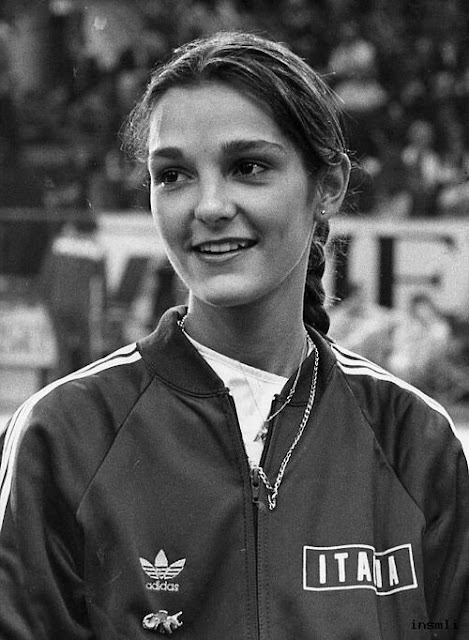 Vaccaroni and Amarcord - When Style Pushes Itself Forward:
We gave Dorina Vaccaroni an Amarcord frame, perfect for long distances and races that are very demanding on the body. The frame and dropouts are made in high-module UD carbon fibre and each component is designed to provide top lightness and maximum comfort. Everything was strictly made in Italy, via a unique blend of craftsmen’s experience and state-of-the-art equipment, ensuring sheer technical and aesthetic perfection.

Performance:
The Dorina Vaccaroni Amarcord frame was manufactured by our new Ermitage customization service, and a special Sporting version was finalized, further enhancing the endurance-oriented attitude of all Battaglin products. Dorina personally picked the colours of her frame, contributing to making a very special product that is now available to all cycling lovers.

This frame celebrates the coming together of two genuine stars: Dorina Vaccaroni and the Battaglin brand. 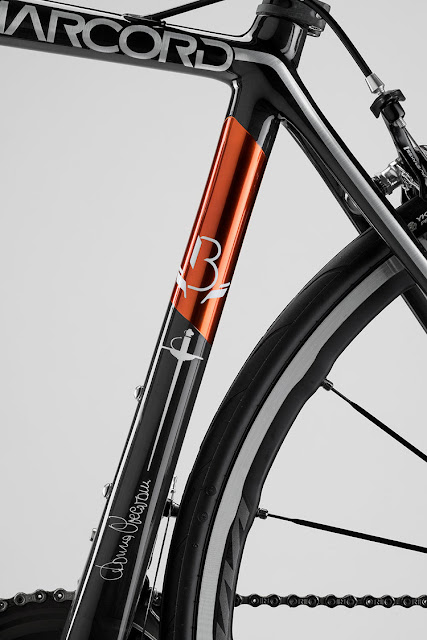 For more information about this article from Officina Battaglin click here.

Other articles from Officina Battaglin.