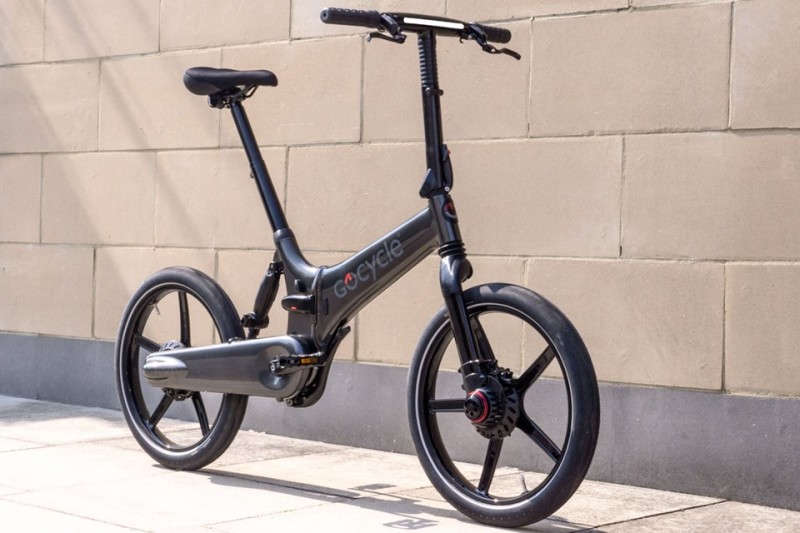 The business has enjoyed its best-ever year in 2019 with its products gaining critical acclaim across the globe and the launch of the fast-folding GX driving significant growth in key markets.

Gocycle is quickly becoming known and respected as a leader in the urban electric bike category and needs talented individuals to support its mission of accelerating the adoption of more healthy and sustainable personal transport.

The Chessington-based business is looking for German speakers to drive continued sales growth in Germany, a key market for Gocycle during 2019, and a trend-setter for the e-bike movement.

Opportunities also exist within the US-based sales function and engineering team at Gocycle HQ who are tasked with developing the brand’s pioneering line-up.

Richard Thorpe, designer of Gocycle, commented: “At Gocycle we exist to make commuting a joy - not a chore! And with our no compromise approach to design, we produce the most thought fully engineered electric bikes on the planet. We have seen significant growth in 2019 with the launch of our fast-folding GX and next year isset to be even more exciting!”

“We are a growing challenger brand who are making a real difference to the worldand we need challengers to join us! This is your chance to join the Gocycle team and help us to encourage more people across the world to live healthier and more sustainable lifestyles.”

Gocycle’s mission is simple: to create the world’s best urban electric bikes. A task which began in earnest in 2002 when former McLaren Cars Limited design engineer Richard Thorpe established his own business, Karbon Kinetics, to embark upon creating his two-wheeled electric dream. Seventeen years on and that dream is a reality with the Gocycle brand renowned the world over for its innovative products, stylish designs and pioneering spirit.

In 2009, after an extensive development process, the business launched the ground-breaking lightweight Gocycle G1 to international acclaim. The G1 capitalised on Richard’s expertise from a 25-year career working in the motorsports and light electric vehicle industry, becoming the first injection-moulded magnesium alloy bicycle in history. It set the foundations which have enabled Gocycle to continually push boundaries with each of its three new models.

The Gocycle G2 entered the market in 2012 becoming the first production electric bike to have Bluetooth connectivity. It was followed by the range-topping Gocycle G3 in 2016, which debuted an automotive inspired Daytime Running Light (DRL) – yet another industry first – and the Gocycle GS in 2017.

2019 has been another exciting year for the business with the launch of the fast-folding Gocycle GX. The award-winning GX is capable of being folded and stowed in under 10 seconds making it the perfect travel companion. 2020 will see the arrival of the fast-folding GXiwhich will be the most rider-focused urban e-bike yet.

For more information about this article from Gocycle click here.

Other articles from Gocycle.