Introducing the 2020 Down Under Collection from Specialized 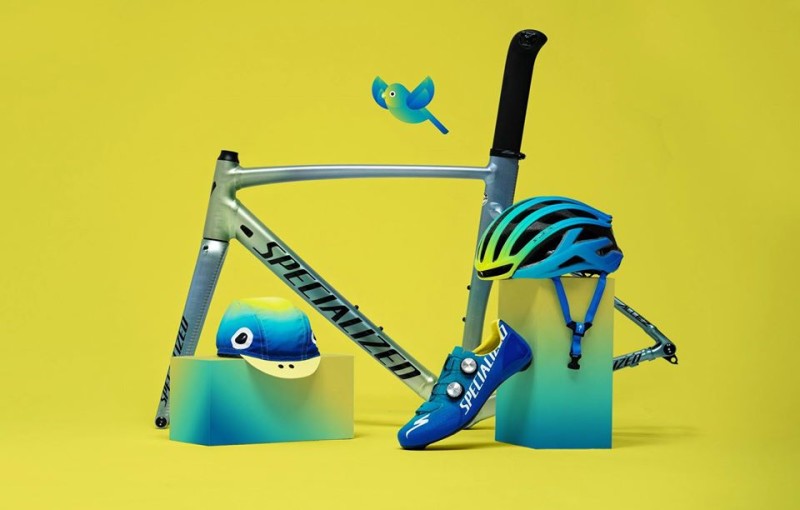 This season our Down Under Collection has been inspired by the speed and color of the Australian Budgie. As this noble little bird, and much of Australia’s wildlife, suffers from devastating bushfires, Specialized is donating $100,000 USD to support wildlife relief efforts. Show your solidarity and ride the budgie inspired Down Under Collection.

Inspired by the australian Budgie:

Speed and beauty, a flash of blue and green, a glimpse of yellow. An Allez Sprint Disc, S-Works 7 shoes, Prevail and Evade helmets—even socks and a new cap—echo the plumage of the cheeky Australian Budgie. In its honor we’re donating to WIRES Australian Wildlife Rescue Organization, who are working tirelessly to rescue and care for wildlife affected by the fires.

It is estimated that over 500 million animals have been impacted by bushfires in Australia just this season.

There were over 20,000 calls to WIRES in December, and volunteers attended over 3,300 rescues. With fires still burning many more animals are in desperate need of help.

You can help rescue sick, injured, and orphaned Australian wildlife by donating to the WIRES Emergency Fund.

For more information about this article from Specialized click here.

Other articles from Specialized.