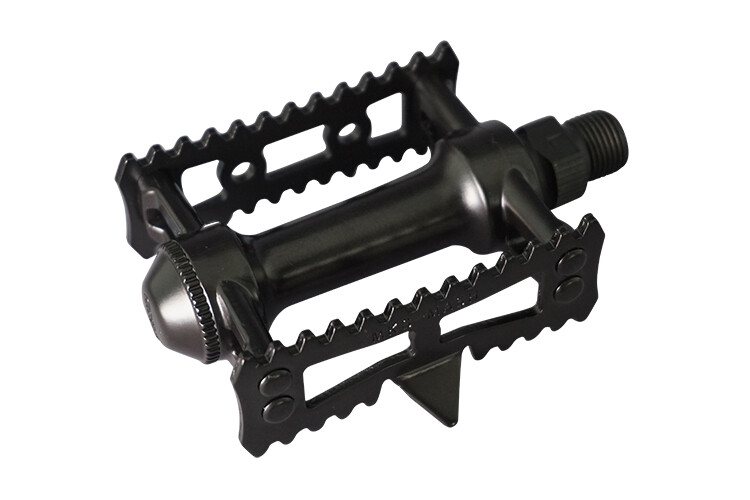 MKS (Japan) - Press Release: MKS has previously collaborated with MASH to produce the Sylvan ALL black series pedals that were released in limited quantities in 2017, and sold successfully in Japan as well as overseas. This year we have continued our partnership by collaborating on a new pedal named the Mash Stream All Black.

We expect these will arrive at dealers outside of Japan around end-October.

For more information about this article from MKS click here.

Other articles from MKS.