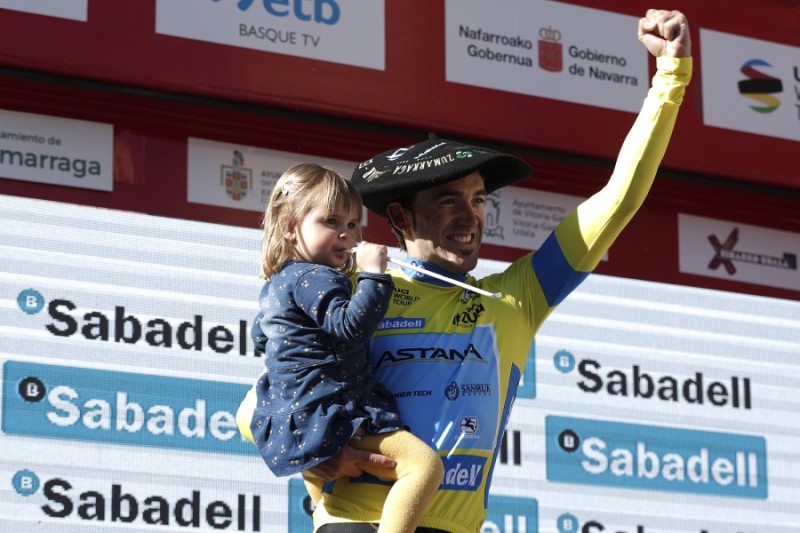 Astana Cycling Team (Spain) - Press Release: It was a day of glory for Ion Izagirre and the entire Astana Pro Team today in Eibar at the final stage of the 2019 Itzulia Basque Country. A brave double attack of Ion Izagirre and Jakob Fuglsang with 67 km to the finish, finally, brought a beautiful and well-deserved victory to the leader of Astana Pro Team!

- I am so happy! It is a very special victory for me! After so many podiums, finally, I won this race. It is very special because it is my home race and all my family and friends were here at the finish to support me! So, I could share with them this great success! – said Ion Izagirre right after the finish.

After yesterday’s queen stage to Arrate, today Astana Pro Team was super motivated to try its best to change the situation in the general classification.

The 6th stage has started in Eibar with a number of attacks and, finally, a big group of 18 riders went away, getting an advantage of 1 minute. But, later, the Astana riders came in front of the main group, increasing the pace dramatically. Two short but quite steep climbs Kalbario and Elkorrieta were done very fast, so soon the breakaway was caught back. And right in that moment it was Jakob Fuglsang who launched a powerful attack, followed by Ion Izagirre and later by Adam Yates, Dan Martin and Tadej Pogačar. Finally, this group was able to go away, creating a good gap over 1 minute.

- We have a very strong team here and we knew we have to try something today to fight for the overall victory. We knew that this was possible to do. We had a great tactic for the stage and all team did am amazing job to provide me and Jakob the best moment for attack. Later, in the break Jakob was absolutely great and I want to thank him for today. Indeed, it is a team’s success, we rode really well as a team during this week and, finally, we’ve got this win! – added Ion Izagirre.

The group of the yellow jersey Emanuel Buchmann arrived 1 minute 24 seconds behind the stage winner. But, firstly, because Buchmann missed the right corner inside the final kilometer, he was timed with another result, which brought Astana’s Jakob Fuglsang on the third place in the final general classification. Jakob took part in the podium ceremony, but later, the jury of the race decided to review the results, giving Buchmann some seconds back, thus, moving him on the 3rd position in the overall standings.

- Honestly, it was a very strange decision of the jury. Of course, I am disappointed with it. I think, this is not normal, when you do all the podium ceremony and, finally, remain fourth. I did not know, what happened there behind me, but all this situation looks so wrong and ridiculous. Anyway, I am happy for Ion Izagirre and his victory. It was our goal today and, in general, at this race. Today we were very motivated and we did all we planned. In the break I just gave my best, I pulled in front as much as I could and I never thought about my personal result and my position in the general classification. It was all or nothing for Ion and I am proud I was part of this great win! – said Jakob Fuglsang, finally, fourth in the overall.

After all changes and jury decisions, the final podium of the Itzulia Basque Country looks like this: Ion Izagirre is the winner, Dan Martin is the runner-up (+0.29) and Emanuel Buchmann is third (+0.31).

For Astana Pro Team this success is 22nd victory in the season. Also, this is 9th overall win of the team.

For more information about this article from Astana Cycling Team click here.

Other articles from Astana Cycling Team. 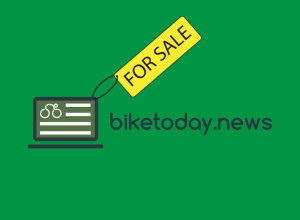 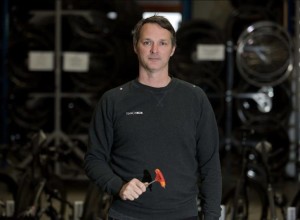 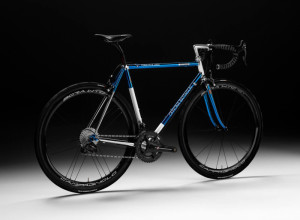 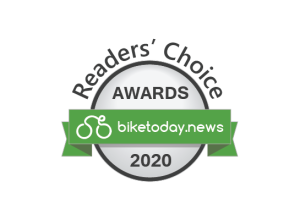 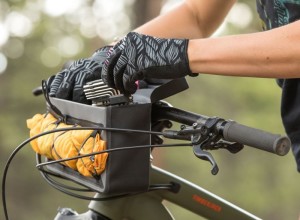