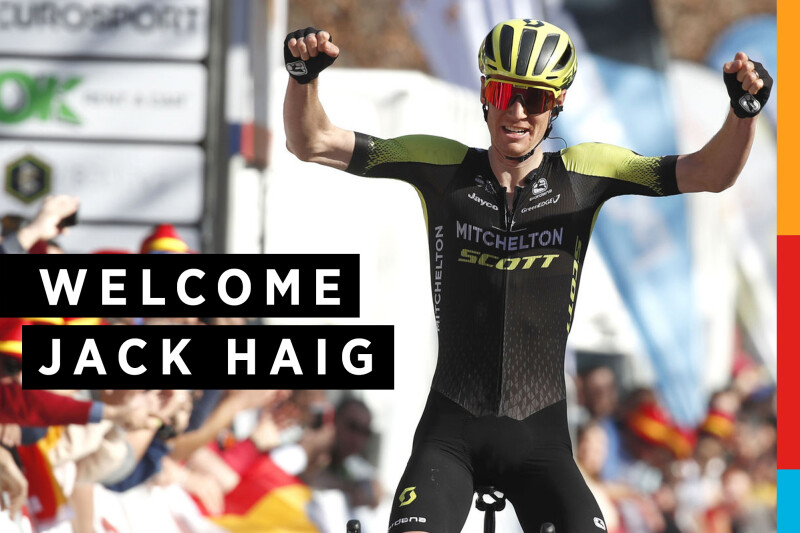 The 26-year-old Australian, who is renowned for his climbing ability, will play a key role in Team Bahrain McLaren’s rider line-up and future. Jack began his cycling journey on a mountain bike, winning the u23 National Champions, before turning his attention to road cycling. In 2016 he stepped up to the UCI WorldTour level making his debut at the Vuelta Espana the same year. Jack’s first big win came just one year later on stage 6 of the Tour of Pologne and last year he claimed 4th overall in Paris Nice.

We welcome Jack’s arrival and look forward to building on the success the team has already delivered in its debut year.

For more information about this article from Team Bahrain McLaren click here.

Other articles from Team Bahrain McLaren.

What You Need to Conquer the World - New Rotwild R.E375 with Shimano EP8 Motor