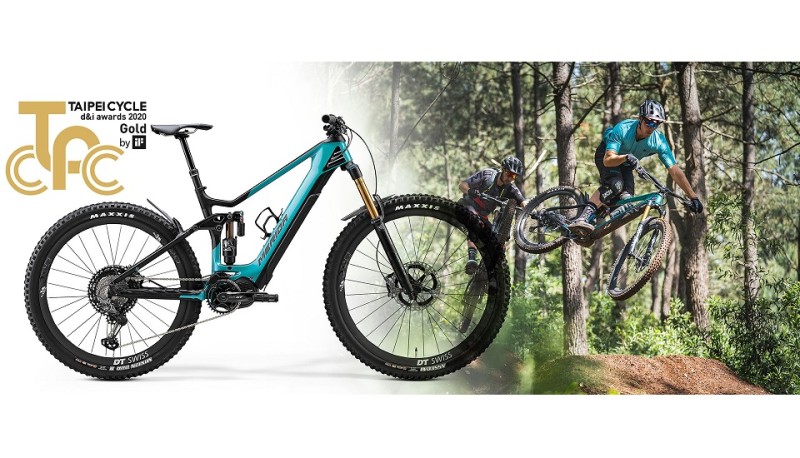 Merida (Taiwan) - Press Release: The new eONE-SIXTY is hot on the heels of the original eONE-SIXTY with regards to accumulating awards. After been given the Taiwan Excellence Award our e-enduro bike has now been honoured with the TAIPEI CYCLE d&i GOLD Award.

We are once again, immensely proud that the effort, time and dedication we have put into the successor of the hugely acclaimed ‘original’ eONE-SIXTY has been recognised by one of the most established and highly regarded industry bodies.

To learn more about the development process, the intended use and the key components of the 2020 eONE-SIXTY, please visit our Website.