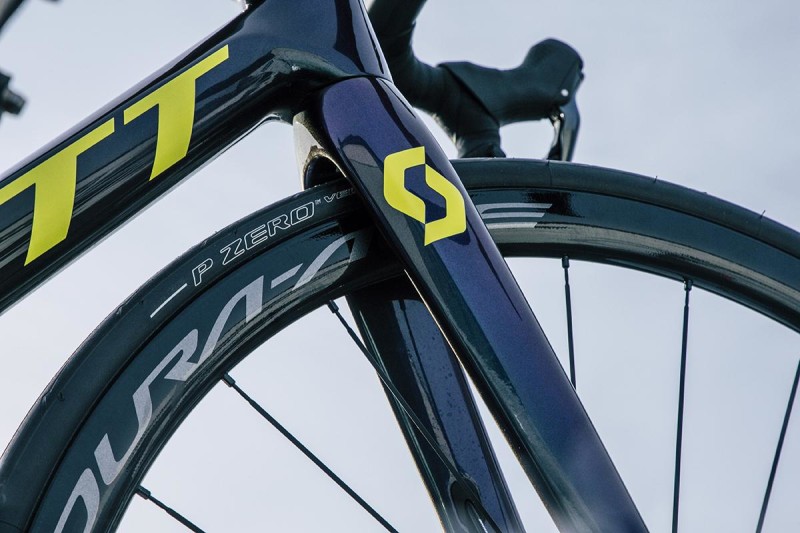 Mitchelton-Scott (Australia) - Press Release: Off the back of dominate victories at UAE Tour and Omloop Het Nieuwsblad, courtesy of Adam Yates and Annemiek van Vleuten, Pirelli announces the renewal of its partnership with WorldTour team Mitchelton-SCOTT.

The team, which officially rides on P ZERO™ Velo tubulars, is testing the brand-new Pirelli tubeless tires too.

Pirelli continues its race on the competitive cycling route and the company reconfirms the agreement with the Australian WorldTour team Mitchelton-SCOTT, both for the male team and for the female roster.

The announcement coincides with Yates’ overall victory at the UAE Tour and Van Vleuten’s win at the opening weekend of the Classics season on debut in the rainbow jersey.

The early season results come after a successful 2019, earning three medals at the UCI Road Cycling World Championships in Yorkshire: gold for Van Vleuten, silver for Matteo Trentin and bronze for Amanda Spratt.