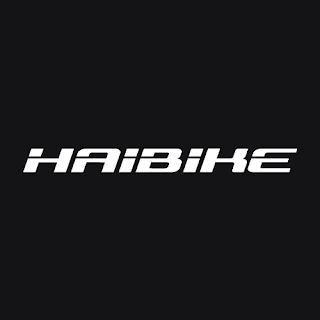 Haibike (Germany) – Product recall at Haibike: XDURO Race, Superrace and Urban models were sold on the market featuring forks which exhibit rather unstable material. This might result in premature rupture and may ultimately lead to a fork break. This poses an enormous safety and injury risk for every user. Thus, the lower Franconian bicycle manufacturer decided to perform this recall. Affected are the following models of different model years: Due to safety reasons, the affected eBikes must be taken out of order immediately.

How is this recall performed?
All Haibike Dealers were and will be informed about the situation via letter and will receive an extensive information guideline that will explain the reasons, as well as the further recall action step by step. Additionally, Haibike will create a special dealer and end consumer area on their homepage.

For more information about this article from Haibike click here.

Other articles from Haibike.