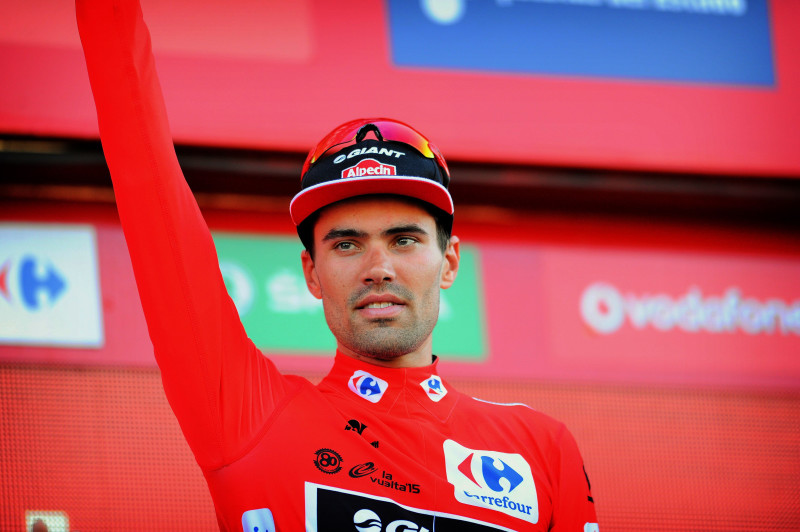 Team Sunweb (Netherlands) - Press Release: After an incredible eight-year journey filled with countless successes, Team Sunweb and Tom Dumoulin are set to go their separate ways at the end of the 2019 season.

Joining the team as it was then Team Argos-Shimano back in 2012, a 21-year-old Dumoulin set off on his path of development as a GC rider. 2014 was his breakthrough year as a time trial specialist, with four wins that included his first national title and a bronze medal at the world championships. In 2015 Dumoulin went on to shine in red at the Vuelta a España, eventually finishing the race in a very respectable 6th place after a relentless fight. Success continued for the Dutchman into 2016 with a TT Olympic silver at the Rio games, but the focal point of his career thus far would come just one year later, as he and the team secured the overall win at the 2017 Giro d’Italia. The successes for Dumoulin continued throughout the season with a double world championship title in Bergen, as he secured the individual time trial win and was a part of the team’s TTT gold medal squad. 2018 would be the first year he and the team tackled the Giro-Tour combination, doing so to near-perfection as they secured two second places.

After a continual upward path of development over the years, the extraordinary journey will come to an end after 2019.

Welcome to the World of iXS Trigger FF Helmet