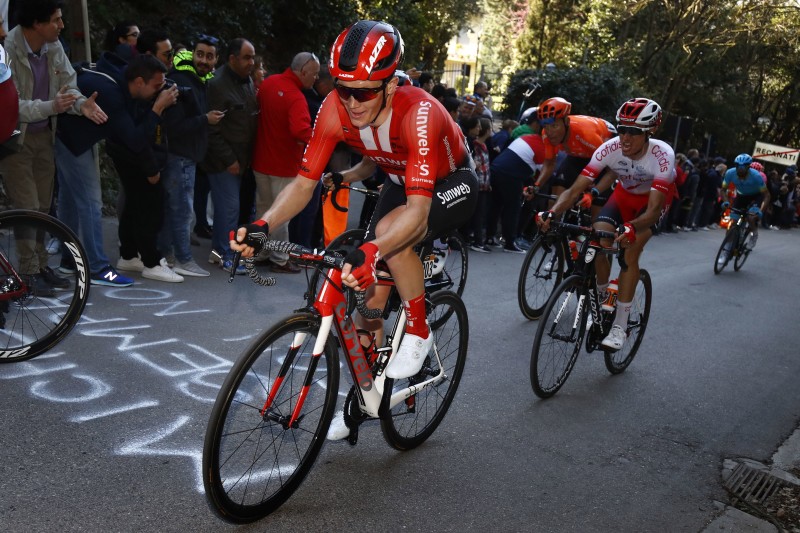 Having joined the team in 2016, Kragh Andersen has steadily progressed into one of the most promising talents in the peloton, proving to be a versatile rider who is adept on various types of terrain. With stage wins at the Tour of Oman, Tour de Suisse, a solo victory at a brutally tough Paris-Tours in 2018, and a near GC win at the Tour of Algarve earlier this season, Kragh Andersen has already shown just how strong a rider he is.

Team Sunweb coach Marc Reef expanded: “Søren has been with us for three full years with this being his fourth season at Team Sunweb. From the start it turned out to be a great fit with Søren, not only as a rider but as a person as well, as he is a big team player with a range of qualities both on and off the bike. With a balanced program we’re seeing him steadily develop in his career and as a rider that can take the role as leader in the finales of different classics. He’s also capable of riding for strong TT results and aiding in the team discipline too, while managing to ably support our GC leaders and going for a result himself in certain stage races. He’s a real team player and always gives his all for the goal.”

Søren added: “I’m super happy to extend my contract with the team. Team Sunweb and I are a good match – they really believe in me and I think this is a good place for me to develop in the future. There is still lots of space for me to see where my capabilities can take us together. When I got the offer from the team I was really happy to continue working with them for a few more years and become a long-term Team Sunweb member.”