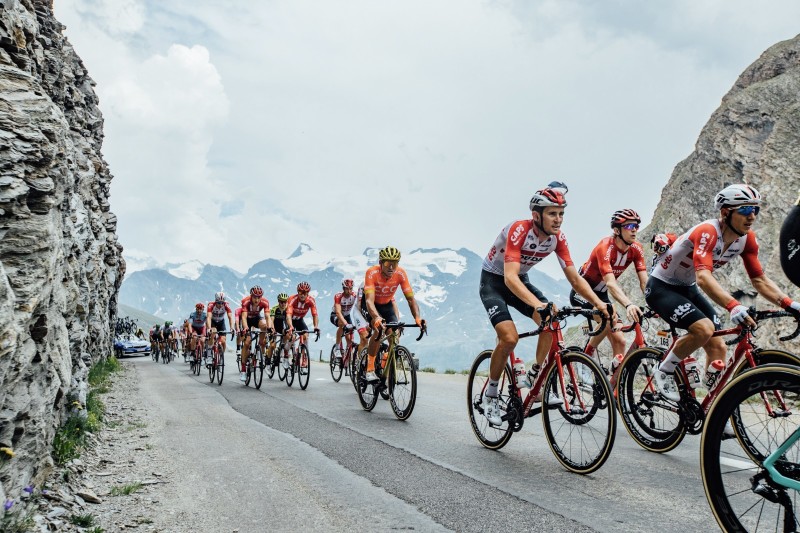 Team Sunweb (Netherlands) - Press Release: Team Sunweb are delighted to announce the signing of Tiesj Benoot, with the Belgian joining the team until the end of 2021. A world class rider, Benoot burst onto the scene in his neo-pro year in the WorldTour with an excellent fifth place at the Ronde van Vlaanderen. Since then Benoot has continued his development into a strong classics rider with his biggest success the win at an epic edition of Strade Bianche in 2018. In addition to his strength in the classics, Benoot has also proved himself on a multitude of terrains taking fourth at the 2018 Tirreno Adriatico, fourth at the recent Tour de Suisse and undertaking a strong Tour de France campaign which saw three top 10 finishes, including an impressive and hard fought second place.

“I was looking for a team with a professional and scientific approach where I can make the next steps forward in my career; that’s why I chose Team Sunweb. I’m looking forward to joining a strong group of classics riders at the team, where I believe we can achieve some great results in the coming years. My biggest goal is to further grow and develop as a rider in general and turn that into results with the team.”