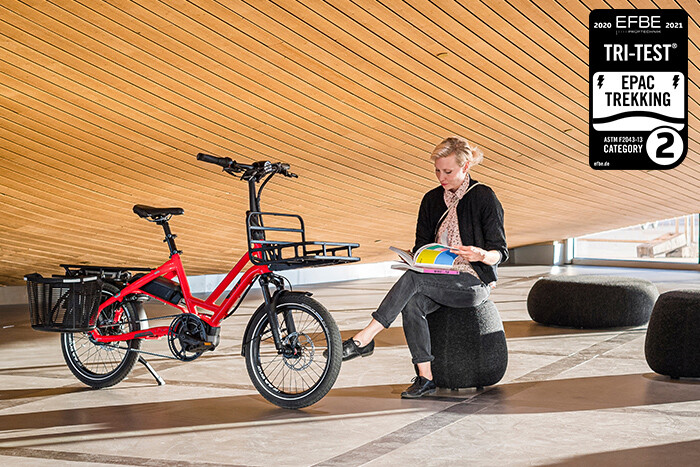 Urban mobility specialist, Tern, announced that its GSD and HSD electric bikes are among the first to pass, and even exceed, rigorous new German cargo bike testing standards.

Despite their popularity in Europe and beyond, cargo bikes were never included in previous international safety standards, such as the ISO 4210 standard for city, trekking, young adult, mountain and racing bicycles, or the EN 15194 standard for e-bikes. But things are changing.

A new German standard (DIN 79010:2020-02 Cycles - Transportation bikes and cargo bikes) took effect earlier this year, becoming the first to specify the testing methods and safety requirements for electric and non-electric cargo bikes. The GSD and HSD have both passed this standard to their stated weight ratings.

This comprehensive standard for cargo bikes developed in Germany could serve as the basis for a future European EN standard, which is currently being discussed by a technical committee of the European Committee for Standardization.

"We see a lot of cargo bikes out there that clearly wouldn't pass more extensive testing, and that is quite worrying," stated Marcus Schröder, Director of EFBE Prüftechnik and one of the principal authors behind the new German cargo bike standard. "Having well-defined testing standards is not only important to ensure riders have the peace of mind they need when carrying their kids on the bike, but also to push manufacturers to follow what should be basic safety requirements. We're glad to see companies like Tern using lab-testing to identify weaknesses in their designs."

The EFBE Tri-Test for cargo bikes builds upon the German standard, but adds proprietary maximum and overload test stages to the test sequence defined in DIN 79010 in order to verify that the product endures singular peak loads at the edge of design use. It also ensures the bike remains safe even when pushed beyond its limits and does not risk the safety of riders or passengers when overloaded.

The Tri-Test includes 10 different frame stress tests. By requiring that one single frame pass all 10 tests, any damage caused by one test will carry over to the remaining tests. And each test is performed with massively higher loads—proportionately higher based on the claimed weight capacity and geometry of the bike. With the Tern GSD, some of the tests on frame and fork featured loads over 300% higher than specified in the European EN 14764 standard for city/trekking bikes.

The GSD and the HSD have both passed the EFBE Tri-Test up to the claimed load limits of 200 kg and 170 kg respectively, which means they meet and exceed the German cargo bike standard.

"Bicycle design is changing quickly and when you add passengers and cargo and electric motors, the forces at play escalate quickly," stated Tern Team Captain Josh Hon. "It's really important that safety and testing standards evolve to cover these new types of bicycles. In quite a few cases, there hasn't been a relevant testing standard for a component we've wanted to test and we're really happy to have EFBE as a partner to help us design the testing standards to ensure safety for our customers."

For more information about this article from Tern click here.

Other articles from Tern. 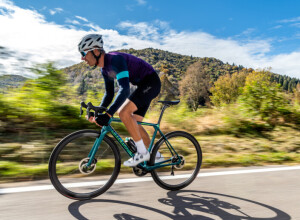 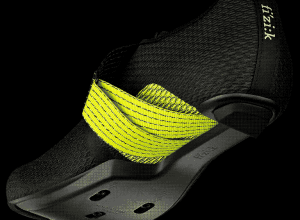 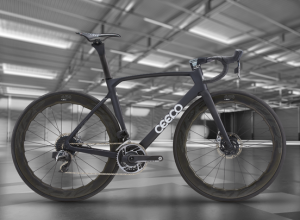 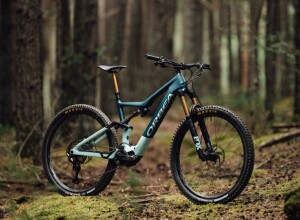 Say Hello to the New Orbea Rise. The New Standard in MTB 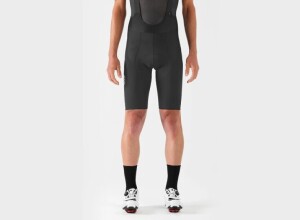 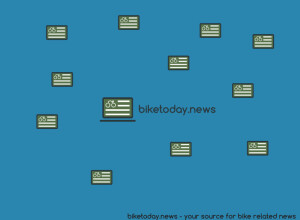