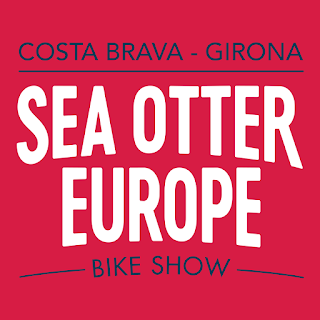 Sea Otter Europe 2018 returns to Girona with a revamped sporting and commercial line-up.

The 2018 Sea Otter Europe Costa Brava-Girona Bike Show, the second edition of this cycling festival, will take place next year in Girona on 8, 9 and 10 June. The city will once again host this major event which, last June, during its inaugural edition, exceeded all expectations by amassing over 30,000 visitors, 350 brands, 15 sports events and 4,130 cyclists, with a highly positive valuation thanks to the global showcase into which it turned Girona and the Costa Brava.

This year, the event will include a series of notable new features, and the Fontajau expo zone will be increased by 30% to meet demands. It will also take a qualitative leap as far as sports are concerned, having obtained a higher category in some of the UCI races that will take place during the event. Festival organisers are already working on assembling a new selection of cycle tour and sports options, and while all cycling disciplines will be present, particular attention will be paid to MTB, road and electric bikes. There will be something for everyone: from professional athletes to amateur cyclists, enthusiasts, families, young people and children. 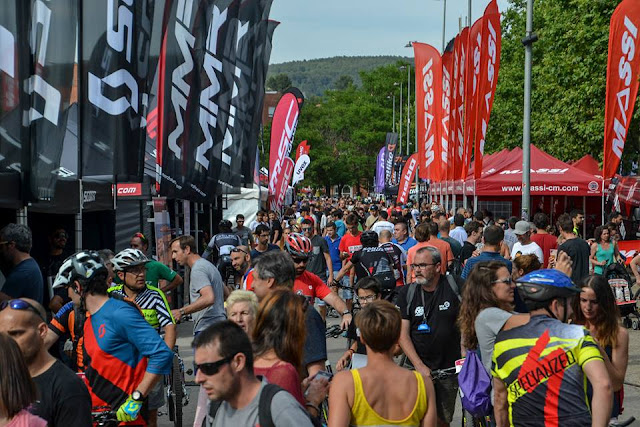 The broad selection of activities will once again draw world renowned figures, including those who took part in Sea Otter Europe 2017, such as Purito Rodríguez, José Antonio Hermida, Tiago Ferreira, Clàudia Galicia and a number of cyclists from professional teams based in Girona.

Greater internationalisation:
Last year’s positive valuation and the interest shown in top level sport and by the cycling industry have set Sea Otter Europe on the path to becoming one of the bike sector’s global showcases. This second edition has already been pencilled into the calendars of the world’s top brands, reinforcing, in particular, Europe’s benchmark role. In addition, the festival, thanks to its alliance with the prestigious American festival Sea Otter Classic, has its own philosophy and has put down roots around the world.

The details of the cooperation agreement between the Girona Regional Council, Girona City Council and Sea Otter Europe Costa Brava-Girona Bike Show, a partnership boosted by the success of the first edition, will soon be released. The inaugural edition saw the participation of the world’s biggest cycling brands, which occupied the entire commercial venue, exhibiting and offering visitors the chance to test their products, and which ended their involvement with an extremely high degree of satisfaction.

For the 2018 edition, stands have already been reserved by the bike sector’s top companies. All cycling disciplines will be represented, as will clothing and accessories, cycling technology, health and nutrition, urban mobility, clubs and tourist destinations specialising in cycle tourism.

For more information about this article from Sea Otter Europe click here.

Other articles from Sea Otter Europe.