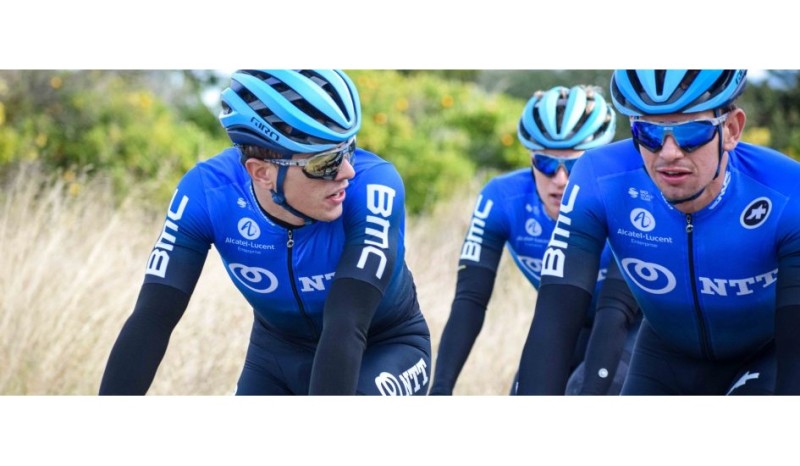 NTT Pro Cycling (Australia) - Press Release: We are thrilled to announce our line-up for the Santos Tour Down Under, the opening WorldTour race of the 2020 season, that features and exciting blend of youth and experience.

It sees a debut at this level for two of our new riders in the form of the under 23 World Champion Samuele Battistella, who steps up from our Continental team, and Australia’s Dylan Sunderland. Both will be looking to the race in a supporting role along with gaining invaluable experience in the process.

Norwegian Rasmus Tiller, who had a strong debut season in 2019, as well as top South African Stefan de Bod will slot in alongside the experienced head of Danilo Wyss in the 6-stage race.

Our sprint hopes will rest upon the shoulders of Italian Giacomo Nizzolo and South Africa’s Ryan Gibbons. The former scored two top-10 stage finishes during his last outing Down Under in 2016 while for the latter, it’s a race that he excelled at in 2018 taking two top-10 stage finishes as well as a very impressive finish at Wilunga Hill, that saw him finish 11th on the GC.

For more information about this article from NTT Pro Cycling click here.

Other articles from NTT Pro Cycling. 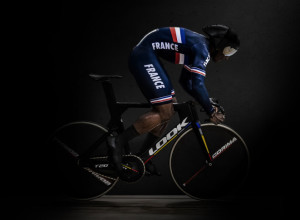 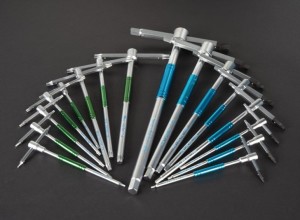 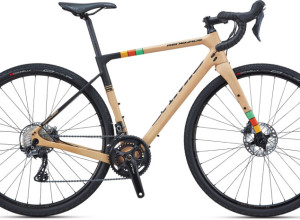 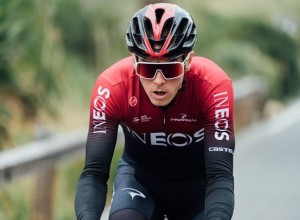 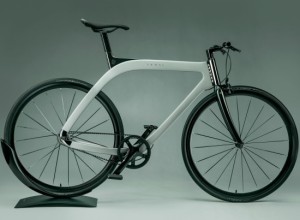