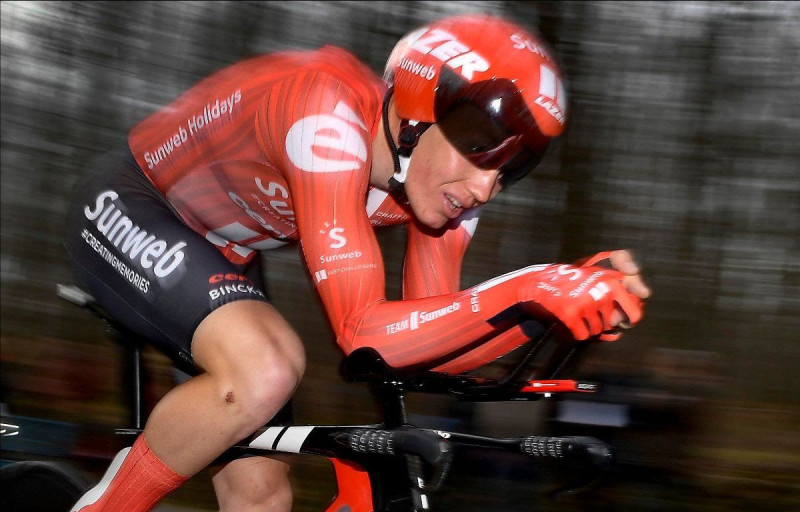 Team Sunweb (France) - Press Release: Today’s action at Paris-Nice saw the peloton take on a 15.1 kilometre long route, starting and finishing in the town of Saint-Amand-Montrond. With a rolling parcours in the opening half of the route which featured several short climbs, followed by a faster and flatter second half; it was set to be a day that had a bit of something for everyone.

Solid early times were set by Chris Hamilton and Nils Eekhoff who both made the provisional top ten when crossing the line, but both would slide down the order as more riders finished their efforts.

It was the duo of Michael Matthews and Søren Kragh Andersen that lit up the timing sheets for the team as the final 50 riders started their time trials. Kragh Andersen paced his ride well, moving into a provisional second place at the intermediate split, only two seconds behind the leader at that point.

At the finish, Matthews stopped the clock in 19 minutes and nine seconds, a time that saw him take fifth place in the provisional standings. Yet, he wouldn’t be there for long as Kragh Andersen was the next rider on the road and he trumped his teammate’s time with an effort of 18 minutes and 51 seconds. A phenomenal effort that saw him beat previous leader Asgreen’s time by 12 seconds.

In the GC battle, Tiesj Benoot delivered a really strong effort out on the difficult course, gaining time on some of his GC rivals, finishing with a time of 19 minutes and 27 seconds.

Kragh Andersen’s time saw him have a nervous wait in the hot seat but it was good enough to take the stage win; his first professional TT victory upon his Cervélo P5. As a result, he moves into second place on GC with Benoot not too far behind in seventh place. 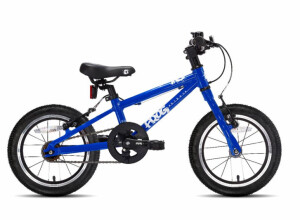