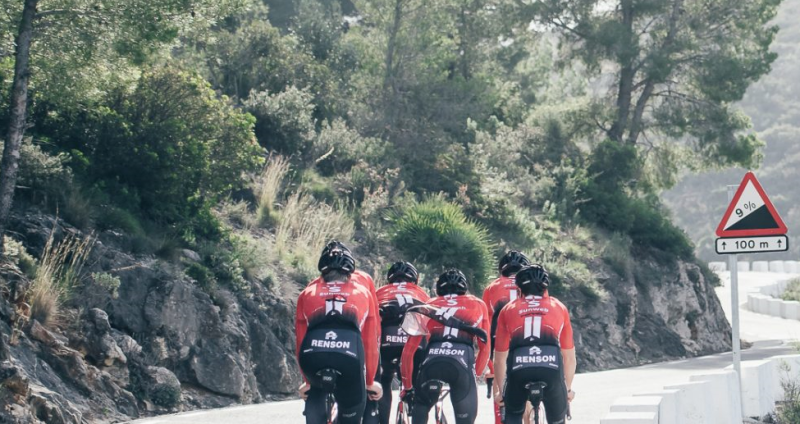 Team Sunweb (Netherlands) - Press Release: With the Giro d’Italia just around the corner, Team Sunweb confirm the eight-man strong squad that head to Italy to kick off the team’s Grand Tour season.

After a successful past two editions of the race, which saw two podium finishes with both first and second in the general classification, Team Sunweb once again line-up at the Giro with ambitions for the overall classification, selecting a well-rounded group of riders to support their goal.