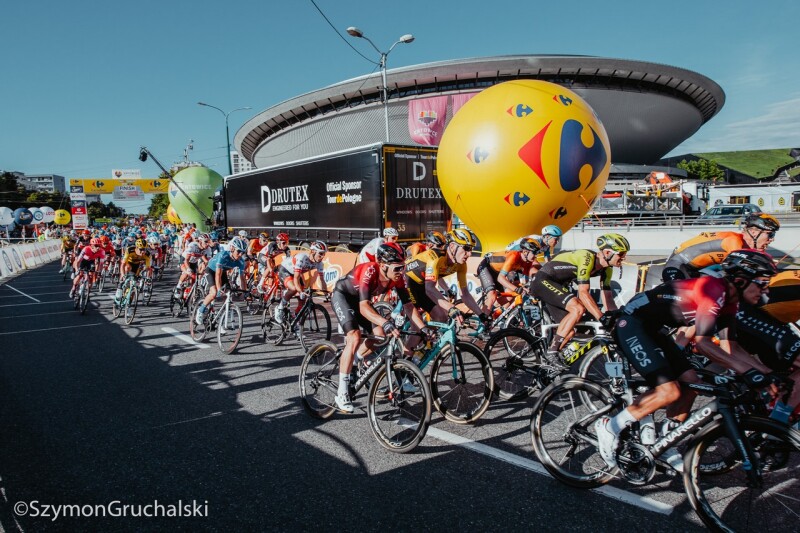 Tour de Pologne (Pologne) - Press Release: A serious high-speed crash disrupted the first stage of the Tour de Pologne. In the last 150 metres, Dylan Groenewegen and Fabio Jakobsen were fighting for the victory when the Jumbo-Visma rider deviated from his line causing the crash of the Deceuninck – Quick-Step sprinter who fell against the barrier. Many riders who were at the front were involved in the accident.

The UCI has found the behaviour of Dylan Groenewegen unacceptable, and has disqualified the Jumbo-Visma rider, assigning the stage victory to Fabio Jakobsen.

For more information about this article from Tour de Pologne click here.

Other articles from Tour de Pologne.