Why Trek-Segafredo is Adding a Psychologist to its Performance Team 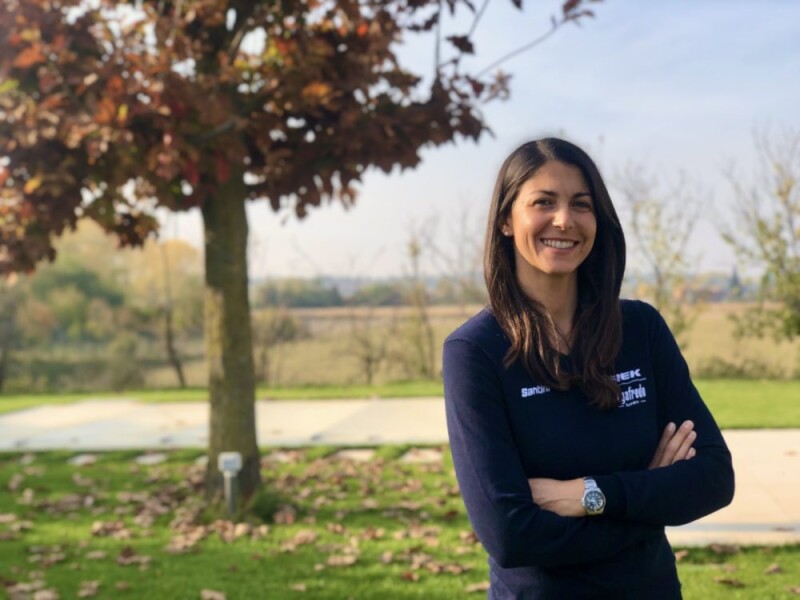 Consolidate, strengthen and evolve. Watchwords that year after year have led Trek-Segafredo in building a solid structure. Now a new element has been added for next season: Meet clinical and sports psychologist Dr. Elisabetta Borgia.

Elisabetta Borgia, 34, is a mother of two children and a former cyclist with 17 years of competitive riding (including two cyclocross Italian championship titles and three participations in UCI Mountain Bike Worlds Championships) to her name.

In 2011, Elisabetta graduated with honors from the Università Cattolica in Milan. Two years later, she started collaborating with the Italian Cycling Federation Study Center and, since 2019, has worked with Elisa Longo Borghini. Shortly after, Borgia helped manage group dynamics and specific cases of the entire Trek-Segafredo Women’s team, especially in 2020 with the disrupted season due to the start of the Covid-19 pandemic.

“Cycling is part of my DNA and my education,” Elisabetta explains, introducing herself. “Clinical and sport psychology are my major interests, my vocations. Although I have been working in professional sports for years, I have never wanted to abandon the clinical activity. I believe that measuring myself daily with the human suffering of normal people, not just pro-athletes, is a continuous training and a constant growth. I consider the idea of being able to combine both an added value and extremely stimulating.”

Trek-Segafredo Head of Performance Josu Larrazabal is especially pleased to welcome Borgia into the Team, a concept that Luca Guercilena first introduced, he explained.

“The idea of a psychologist to enhance our Performance Team belongs first to Luca [Guercilena] and has always been backed with enthusiasm. In recent years we followed different strategies, using external specialists and looking for the right balance with respect to the needs of our athletes. Group dynamics are one thing, individual dynamics another, where, for example, language barriers can limit the creation of that fundamental relationship of trust and harmony. Psychology is an enormous area of development, with a lot of aspects to take into account. Our choice now is to entrust a professional with the supervision of the psychological support of both Teams. We believe that Elisabetta, with her experience, is the right person to bring consistency to our intentions.”

Both Josu Larrazabal and Elisabetta Borgia have witnessed first-hand the weight that psychological aspects carry. Once viewed as a trend of opportunity, sports psychology is now more widely seen as one of necessity.

“As a coach, I believe that the perfect balance for a professional athlete is created 50% by physical form and 50% by mental serenity,” explains Larrazabal. “Over the course of a season, however, you have to take into account quite a few variations in this balance, even strong ones. From experience, I can say that the psychological aspect in many cases can have a greater impact on performance and the final result.”

“Between what an athlete could give and what she or he actually succeeds in giving, there is always a difference that, in some cases, is remarkable,” adds Elisabetta. “Many factors can affect the performance and can be related to the sport activity, such as the difficulty of always following an athlete’s regime, managing anxiety before a competition, or keeping the concentration high when performing. But these factors can also be unrelated to sport, such as a sentimental crisis or concerns related to the family environment. Riders, like everyone, need to deal with a wide range of variables, with the difference that they are required to perform at their peak consistently.”

There’s evidence in this assumption – it’s not just related to an old Latin saying or theory – and today, we often observe its reality in professional cycling.

“It is no longer an isolated case that we see riders quit prematurely or need to take a break. It’s a repeated fact. Reality shows that, in high-level athletes, a kind of limit has been reached in the assimilation of the physical and mental workload. Every competition brings with it a high level of pressure and expectation.

“The training to prepare for the events is increasingly demanding, not only in terms of workload. I’m referring more to team or altitude camps, away from family and friends. It’s an important mental stress that they have to manage. It is absolutely sustainable for a short period and with strong motivation, such as the preparation for a Giro or a Tour. But when it becomes continuous and prolonged, it can become as heavy as a boulder.”

If we know that a big part of sport is mental, then we must ask ourselves: Why, if there is a physical preparation for athletes, does a proper mental preparation not also exist? The answer for Trek-Segafredo lies in a new approach – addressing this important psychological aspect for the riders – and now included as a core part of the Performance Team.

“We have a clear example of it when athletes or coaches comment on or analyze a race or a match,” explains Josu. “The arguments are mainly psychological and motivational, such as confidence in one’s own means or tactical choices dictated by instinct.

“As coaches, we analyze every performance both from a physical and mental point of view. So, the reality shows that the mental aspect counts a lot and pushes us toward providing a real mental preparation that must have equal importance to the athletic one and, from athletes, the same dedication.

“We already saw many examples of high-level athletes who talk about this kind of preparation, explaining their successes thanks to the contribution of their trusted psychologist or mental coach. I believe these cases will be more and more common in the future.”

“When I started my activity as a teacher in the Italian Federation’s training course in 2013, there were team directors for whom sports psychology made no sense or, at best, was confused with the ability to motivate riders,” adds Borgia. “Almost ten years later, our role has been legitimized by the facts, by the interest of athletes to improve themselves by addressing psychological aspects as an integral part of their performance growth.

“In modern cycling, it is no longer a sign of weakness saying that a psychologist supports you. On the contrary, it’s almost a sign of greater professionalism. There is a widespread awareness that psychology is a fundamental area of development.”

Mental preparation, therefore, becomes a protocol to be put in place and, same as the physical training schedules, help riders approach the races, manage the variables during competition, and afterward, recover the psychophysical balance.

“My job is to prevent or mitigate the problems both for the single riders and the working groups, identifying and managing the weaknesses and enhancing the strengths,” explains Elisabetta. “In my work with Trek-Segafredo, I will proceed by steps, the first getting to know the riders one by one and drawing up their emotional profile, their history, and peculiarities. The first training camp will be the right moment to start.

“During the season, the work will be marked by constant monitoring, working closely with the colleagues of the Performance Team to identify the most important actions for the individuals and the groups. The goal is not to centralize every action but to have a figure prepared to deal with psychological needs, a reference point for the riders, or, on behalf of the team, a point of contact for external psychologists or mental coaches. Our mission is to understand symptoms and root causes, to provide an added value to each athlete’s preparation and performance capacity,” Elisabetta concludes.

Introducing the Next Generation of Rocky Mountain Powerplay

Deceuninck as New Co-Sponsor of the Pro Team Alpecin – Fenix 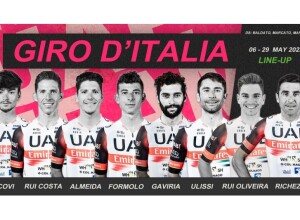 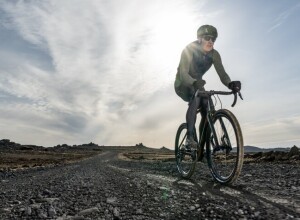 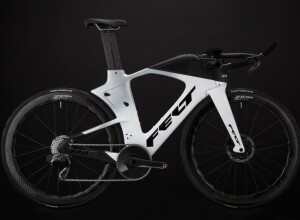 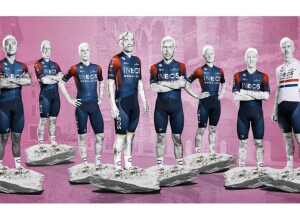 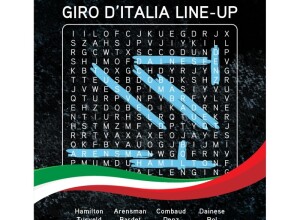 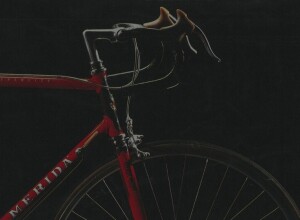